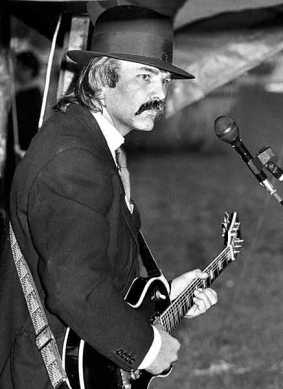 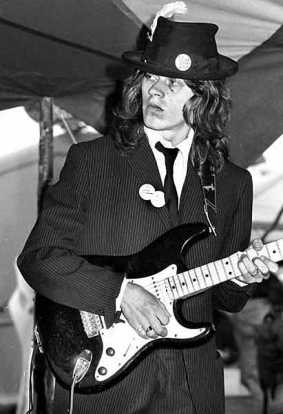 No, you are not mistaken.

This is the legendary night patrol,
sometimes in white suits; sometimes in black,
that you thought you saw when you were abusing substances
at demo's, festivals and raves.

Regrettably, they are no longer available for bookings (nobody can find them), but we do still have some master tapes. Three bodies of work were produced.

"Half A Mix"
including: Reggae/Tide is High Mix, Cajun Moon, Just Like a Woman, Cuckoo Bird, St Augustine, Between the Wars, Red Berries, Mr Tambourine Man, I'm Gonna Tell You, Every Grain of Sand

"Get Heavy"
including: Slide Number, In Uniform, The Law, Dispossessed, Ton Ton Macoute (The Met), Breaks My Heart, Highway 61, Ball and Chain, Is Your Love in Vain, In the Stillness

A selection of these have been extracted and put on CD. We now have a compilation album called:

We also have a quantity of live, bootleg recordings which are in the process of being catalogued. 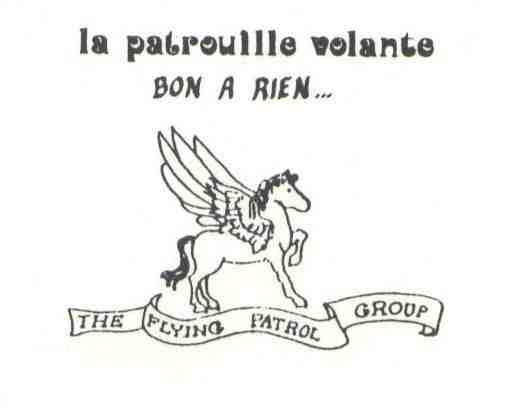 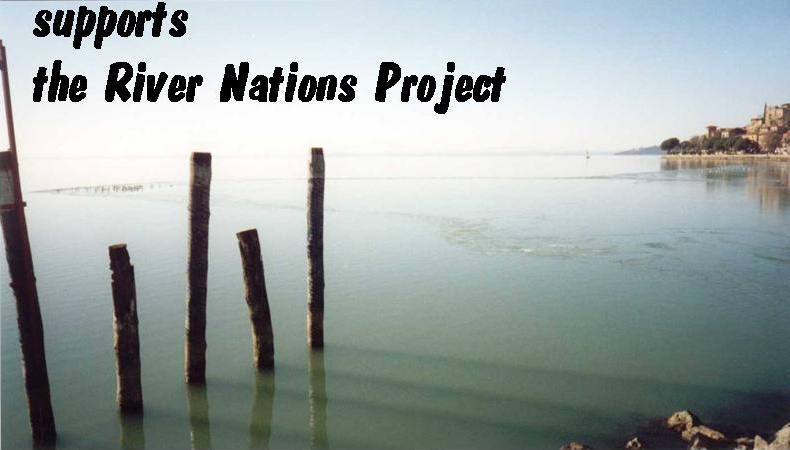